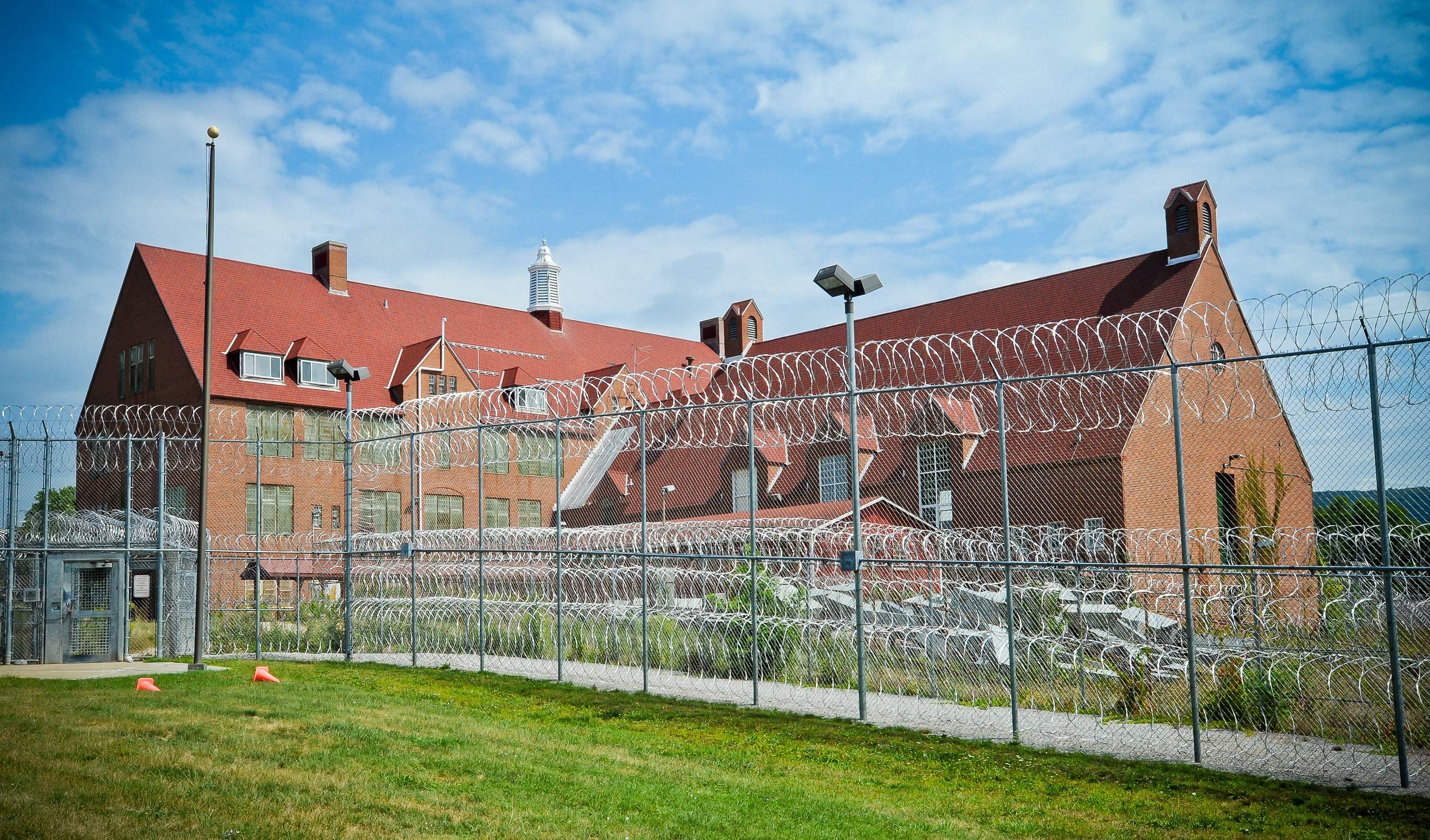 In a small town nearly an hour-and-a-half north of New York City, a $6.4 billion company has signed on to lead the charge to convert a former medium-security prison into a vast corporate cannabis complex. Could there be a better metaphor of the state of marijuana in the United States right now?

What’s on the table right now in New York’s Mid-Orange Correctional Facility — which shut down in 2011 — is a marijuana business hub. A report from Vice points out that if all goes according to plan, the campus could have the capacity to supply the entire state with legal cannabis products by 2027. That’s a whopping $4.2 billion worth of weed.

Seven cannabis-related companies are being brought in to take over what will now be known as Warwick Technology Park campus. Among these corporate pot companies is Chicago mega-firm Green Thumb Industries, which was given a pretty hefty tax incentive earlier this year by the local government to occupy 38 acres of the old prison site.

Advocates behind the plan say that the influx of jobs will bring tax dollars and gainful employment for locals. But the entrance of such large companies into the NY market has worried smaller-scale producers, who fear being shut out by massive firms, which is a completely valid concern. This is how legalization has played out in other regions, such as California.

The Orange County Industrial Development Agency has pledged some $27 million worth of tax breaks for the site’s eventual occupants, to be distributed over the next 15 years in the form of real estate abatements, payment-in-lieu-of-taxes, and sales and mortgage tax exemptions.

That makes the deal one of the biggest tax breaks offered by the United States government to a cannabis company.

“If we can land these folks with high-quality jobs, with integrated process here, it will just cap it all off for us and it will be something that we can all be proud of,” Michael Sweeton, Warwick’s town supervisor, told the Mid Hudson News.

Green Thumb has forecasted that it will create 175 jobs at the old prison site, a boon in a town where the closed incarceration center created an employment vacuum.

But not everyone is cheering about the government’s deal with corporate cannabis — particularly if it doesn’t have a clause regarding community benefits. Remember: Like many now-legal regions around the US, New York’s racially biased Drug War policing specifically targeted communities of color and disrupted the trajectory of millions of people’s lives over a drug that’s now netting corporations millions of dollars.

Nhi Kha, the owner of Sativa Remedy, a Buffalo, New York cannabis company, is hoping to get into the THC game as soon as the state begins offering business licenses. Only, she’s not receiving the same tax breaks Green Thumb is getting in their new, massive deal.

“It’s frustrating to see a big business get a stab at this first, before any of us mom-and-pop shops get a chance to enter,” Kha told journalist, Chris Roberts in an interview for Vice.

The prison to weed corporation deal the government is facilitating in Warwick is an interesting commentary on the state of US cannabis. Sure, we’re removing some criminal penalties involved with certain marijuana-related activities, but what new inequities is legalization giving birth to? Further, replacing a prison — a place where people were once sent for cannabis-related activities — with a corporate pot megaplex is a surface-level statement at best and hardly the “fix” the cannabis industry needs.