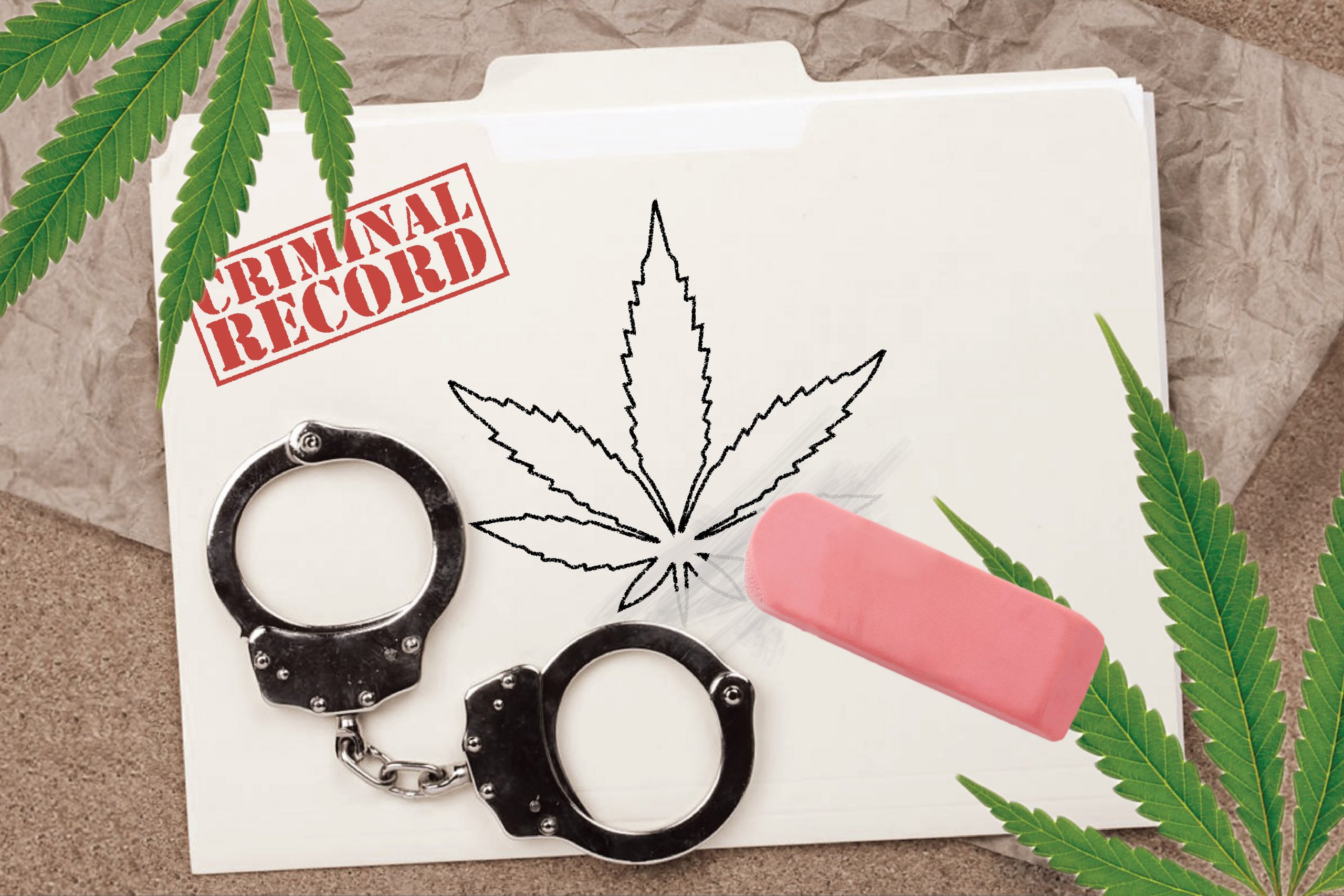 New Jersey courts have just dismissed nearly 90,000 criminal cannabis cases, wrapping up the first wave of a massive effort to right the wrongs of prohibition.

This February, Governor Phil Murphy signed three bills to decriminalize the possession of up to six ounces of weed, establish guidelines for a taxed and regulated adult-use market, and automatically expunge the criminal records of non-violent cannabis offenders. On July 1st, the day that the expungement law came into effect, state Supreme Court Chief Justice Stuart Rabner directed courts to begin wiping cannabis crimes off the record books.

Now that the law is in effect, any Garden State resident who has been busted for possession or sale of up to one ounce of weed, pot paraphernalia, possession of marijuana while in a vehicle, or being under the influence of weed is now eligible to have their cases cleared. The court estimates that as many as 360,000 people qualify for expungement under this new program.

In less than two weeks, the New Jersey Judiciary has already vacated or dismissed nearly 88,000 of these cases. Some of these cases involve former offenders who have already served out the sentences for their crimes, but the dismissals also apply to current and pending cases. People who are currently jailed for non-violent weed crimes can now be set free, and anyone serving probation or parole will also be released from these obligations.

“Related violations of probation or pretrial monitoring also will be vacated and driver’s license suspensions or revocations for failure to appear will be rescinded,” the Judiciary explained in a statement. “The order also directs the cases of eligible defendants that are pending sentencing or have completed sentencing to be vacated and dismissed.”

This first wave of dismissals is only the first step in a long and complicated process. The courts have yet to begin the expungement procedure that will completely erase these convictions from each offender’s criminal record. This step is especially important because these criminal records make former offenders ineligible for jobs, housing, and student loans.

The Judiciary estimates that it will take several months to complete the expungement process. And there are at least 270,000 more people whose cases must first be dismissed or vacated before their expungement can even begin. The courts intend to create an electronic system that will allow former offenders to check in on the progress of their expungement.

A growing number of weed-legal states are recognizing that expungement is an essential element of cannabis reform. New York expunged over 25,000 former pot possession cases in 2019, and this year’s adult-use law will direct state courts to automatically expunge all remaining eligible cases. Illinois, Michigan, Nevada, New Mexico, and Virginia have passed automatic expungement laws, and lawmakers in California and Pennsylvania are working to enact similar legislation.