Medical Cannabis Users Are More Likely to Cut Back on Cigarettes, Study Finds 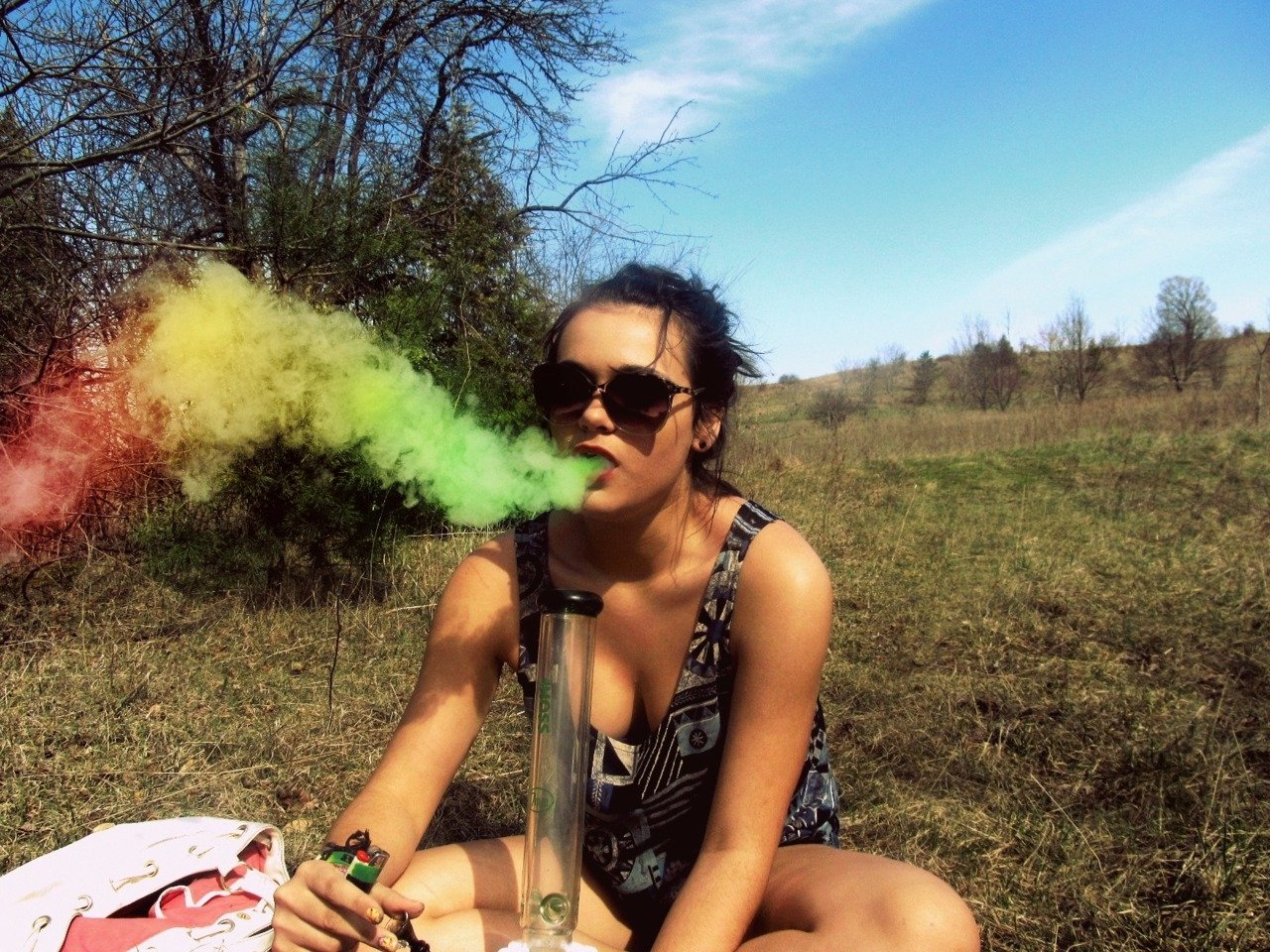 A significant number of medical cannabis patients report that they were able to cut back their use of tobacco products, according to a new study published in the Journal of Substance Abuse Treatment.

Researchers from the US and Canada recruited 2,102 patients who had just enrolled in Canada’s medical marijuana program. Out of this pool, researchers identified 650 subjects who were current or former tobacco users. Each of these participants completed an online cross-sectional survey to report their individual demographics as well as their past and current tobacco use.

Each subject was asked to report how frequently they used tobacco or nicotine products before they started using medical cannabis. Subjects were then asked to keep track of their nicotine use after they started using medical pot regularly. Researchers also asked whether or not each patient was deliberately using cannabis to help them quit tobacco, and if they had ever used other pharmacological or psychobehavioral strategies to quit smoking in the past.

Nearly half of all patients (49 percent) said that they reduced their nicotine intake after beginning to use medical marijuana. And 25 percent of subjects said that they had completely quit using nicotine or tobacco products after they started using cannabis. Subjects who were aged 55 or older or who used nicotine products more than 25 times a day were more likely to quit tobacco altogether.

The study also found that individuals who were specifically using medical marijuana to help them curb their nicotine usage were more likely to successfully cut back than other subjects. However, patients who had already tried traditional smoking cessation therapies or drugs were actually less likely to reduce their nicotine intake after using medical pot.

“Results from this retrospective survey of medical cannabis users suggest that initiation of medical cannabis use was associated with self-reported reductions and/or cessation of T/N (tobacco/nicotine) use in nearly half of study participants,” the study authors concluded. “In light of the significant morbidity, mortality, and health care costs related to T/N dependence, future research should further evaluate the potential of cannabis-based treatments to support efforts to reduce or cease T/N use.”

The present study adds to a small but growing body of research suggesting that cannabis can help people kick their nicotine habits. A 2013 study found that CBD inhalers helped smokers cut back their cigarette use by as much as 40 percent. A more recent study found that subjects who were given CBD paid less attention to pictures of cigarettes, suggesting that cannabis compounds can help break addiction by altering the brain’s attentional bias.

Other observational studies have found that younger Americans are smoking more weed and fewer cigarettes, and that weed is actually more popular than tobacco in several major cities. Tobacco companies are starting to see the writing on the wall, and many major cigarette manufacturers have recently started making massive investments into the legal weed industry.

Facebook Twitter Pinterest linkedin Telegram
Newer CA Weed Delivery Service Wants to Pay an Intern to Get High on Its Supply
Back to list
Older The Difference Between Solvent, Solventless, And Solvent-Free Cannabis Extracts