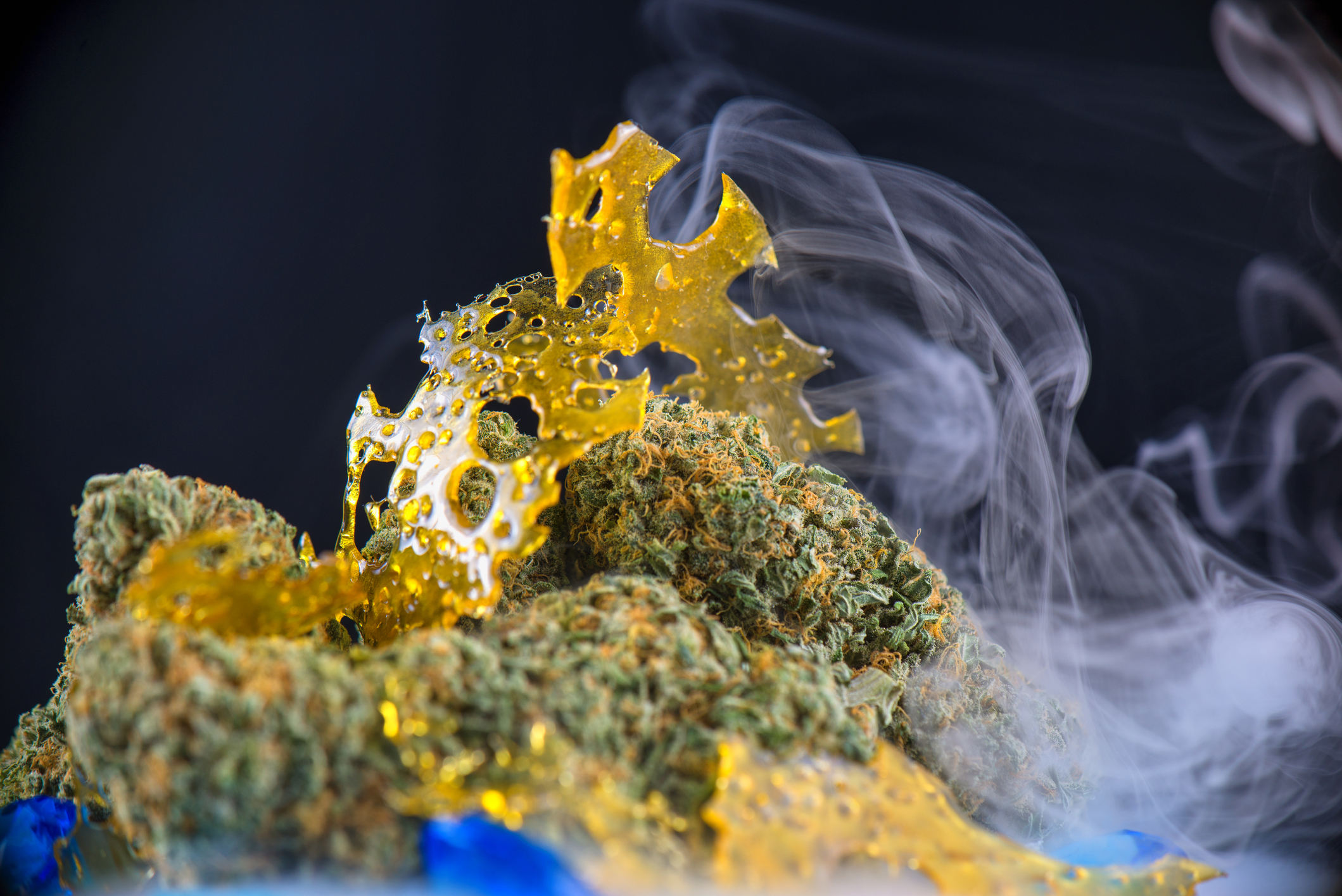 All across the US, lawmakers are scrambling to pass laws that would cap the strength of high-potency cannabis concentrates, arguing that high THC levels pose a serious health risk. But like most of the anti-weed fears dredged up by prohibitionists and the media, clinical researchers are finding that these concerns are not actually backed by science.

Politicians seem particularly anxious about the possible risk of high-THC cannabis products, but federal regulations make it nearly impossible for researchers to investigate these risks in a clinical setting. The federal government does make legal weed available to researchers, but this notoriously low-quality grass tops out at a maximum of 8 percent THC content, making it unsuitable for serious research.

A team of researchers from Washington State University (WSU) came up with a unique idea to work around these excessive restrictions. Instead of buying weed themselves and allowing subjects to spark it up in their labs, the researchers conducted a study using Zoom. Subjects were asked to buy their own weed at a state-licensed dispensary and use it in the comfort of their own homes. Researchers then administered a series of cognitive tests using the online video app.

“Because of federal restrictions to researchers, it was just not possible to study the acute effects of these high-potency products,” said Carrie Cuttler, WSU psychologist and lead researcher, in a statement. “The general population in states where cannabis is legal has very easy access to a wide array of high-potency cannabis products, including extremely high-potency cannabis concentrates which can exceed 90% THC, and we’ve been limited to studying the whole plant with under 10% THC.”

The study, which was recently published in the Scientific Reports journal, reports that cannabis had no effect on subjects’ ability to make decisions or perceive risks. On several memory tests, including the ability to remember to follow through with appointments or other tasks, the weed users performed just as well as the sober users. The researchers also found that pot did not impair subjects’ ability to remember the sequence of previous events.

But when it came to short-term memory tests, the cannabis users did show deficits compared to the control group. In free recall tests, where subjects were asked to remember words or pictures that had been shown to them, the three groups of cannabis users performed worse than the sober subjects. The stoned subjects also performed poorly on a false memory test, where they were given new words and asked to remember whether researchers had already shown them these words.

Researchers believed that the subjects using high-potency concentrates would be far more impaired than the other subjects, but they actually performed as well as those who smoked regular THC flower. To researchers’ surprise, the group who smoked THC mixed with CBD were the ones who performed the worst on memory tests.

“Comparisons of the effects of high-potency cannabis flower with and without CBD revealed that the THC + CBD flower group freely recalled significantly fewer pictures on the source memory test relative to the sober, THC flower, and concentrates groups,” the authors found. “This contradicted our hypothesis, as well as previous research showing protective effects of CBD on memory.”

“Despite the use of high-potency products, we failed to detect any significant effects on any of these outcomes,” the researchers concluded. “It is possible that this reflects a true absence of effects of cannabis on these aspects of cognition.”

Although further research into the issue is clearly necessary, the present study indicates that fears over high-potency THC concentrates are likely unwarranted. Another recent study also reported that subjects who smoked high-THC concentrates had higher levels of THC in their blood than smokers of regular bud, but they did not perform worse on cognitive tests, nor did they report feeling subjectively more stoned than regular weed users.